I recently visited the Harz, a large forested highland area in Northern Germany.

Or so I thought.

As it turns out, the drought over the last five years or so gave the (mainly) spruce forest a hard fight, as the spruce is a shallow rooted tree. This weakened it enough to give over to a certain pest called the (spruce) bark beetle. The result looks like this. It looks as if a forest fire raged: 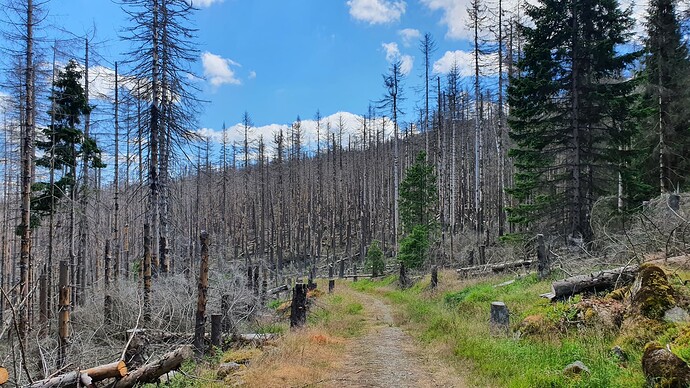 This is well visible on aerial imagery. Unfortunately, there is no date attached to the different layers in JOSM but it looks like the Esri one is the most current and the Bing one is the oldest. All which is brown is dead forest like shown above: 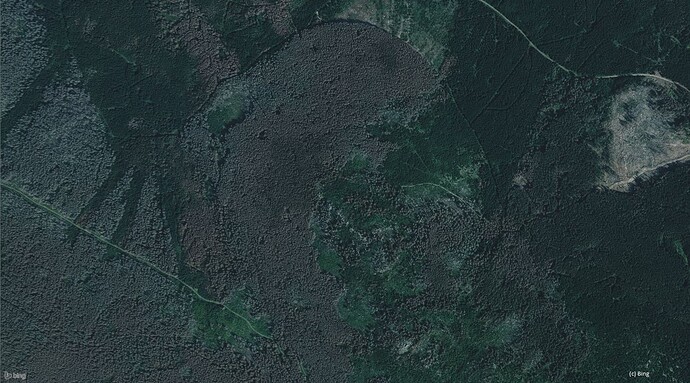 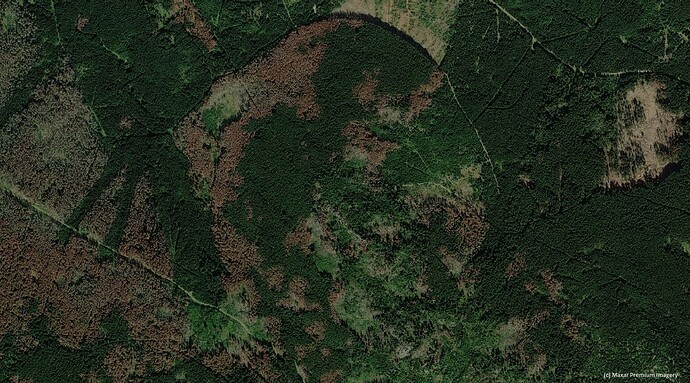 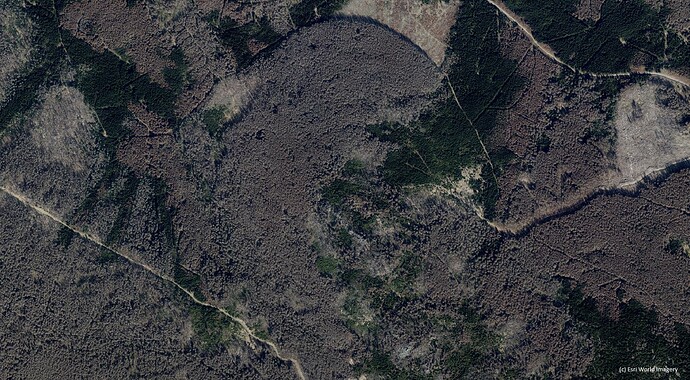 So, how to tag that?

I could not find any discussion on the wiki nor any tag that seemed to be in use on taginfo. Maybe someone knows if this has been discussed elsewhere already?

A few things to consider after thinking about it a bit: